First developed in 1909 by the former American Rolling Mill Company, ARMCO® Pure Iron soon became synonymous with the purest steel mill produced iron with a purity of more than 99.85 % Fe. The first heat of ARMCO® Pure Iron to be produced in Europe was cast in Germany at 'Vereinigte Stahlwerke AG'.

In 1957 ARMCO® Telar 57 was developed as a non-aging variant of ARMCO® Pure Iron, in order to satisfy the specific needs of the electrical industry.

After a century of technical progress, ARMCO® Pure Iron, because of its special properties, is still a very modern and widely used material satisfying various requirements of many of today's demanding industries. Its unique characteristics in numerous applications ranges from remelting to electromagnetic components and various delivery forms from remelting billet to pyrometer protection tubes are described on the following pages. 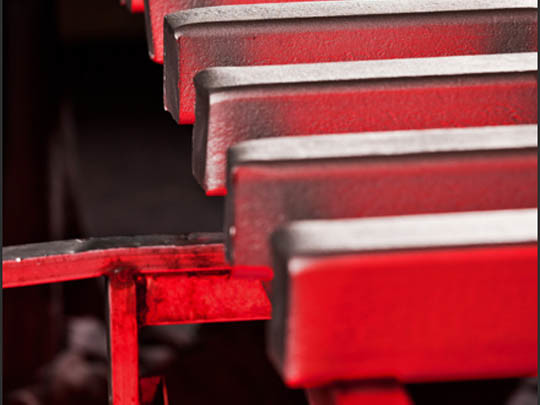 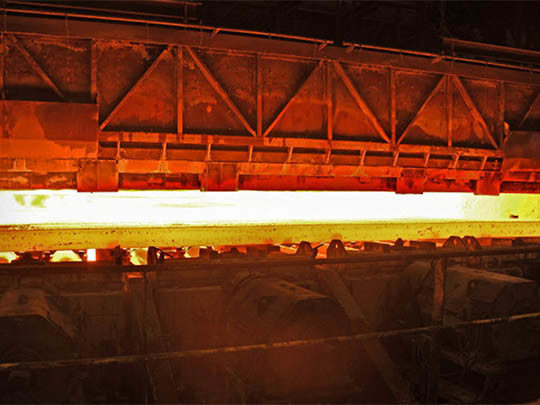 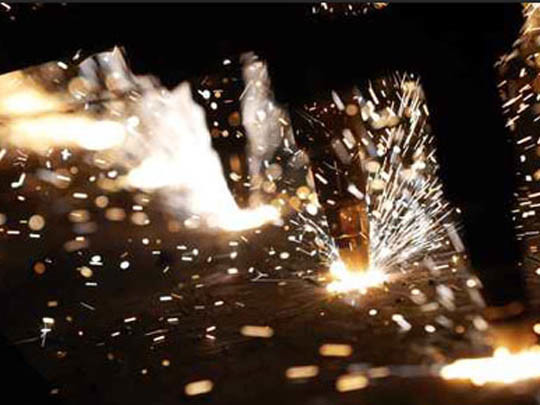 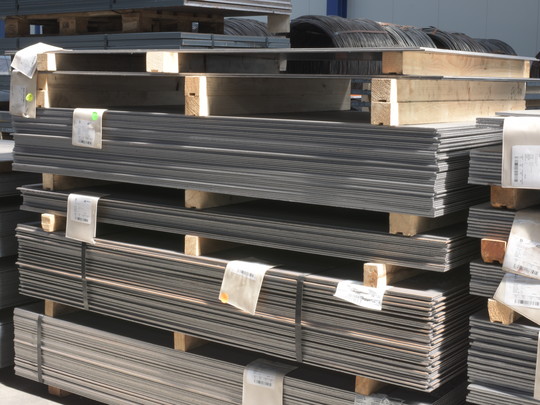 * no regular production
** values not determined

For salt baths (hardening) and pickling Baths, and for sea water condensers (heat exchangers) made of Cu Ni 90/10 tubing; also often used in in cooling systems of power plants and in desalination plants

To create hollow elements for necklace, bracelets and other jewelry

Other dimensions and forms on request!

We're here to answer your questions.