Since its foundation, AK Steel has been marketing specialty steel mill products such as ARMCO® Pure Iron, Aluminum coated carbon and stainless steels, as well as tailored Chromium alloyed steels for exhaust systems for the automotive industry and electrical steels for transformers. 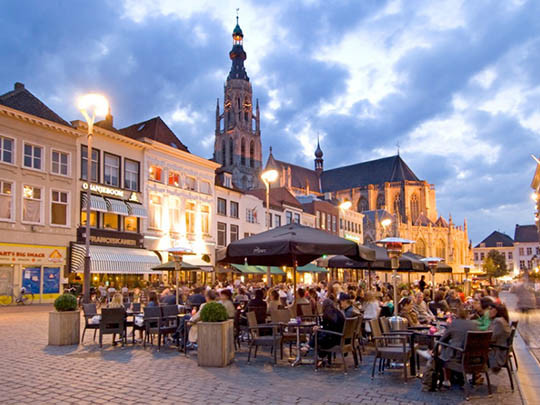 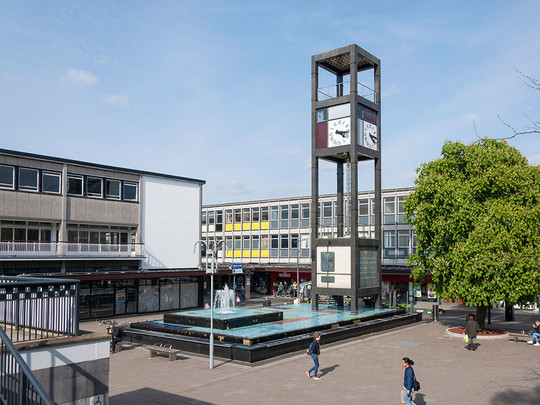 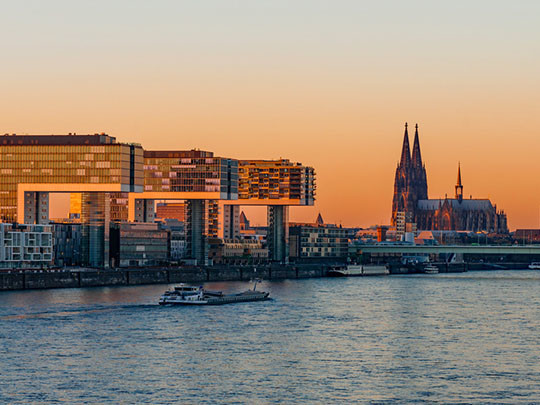 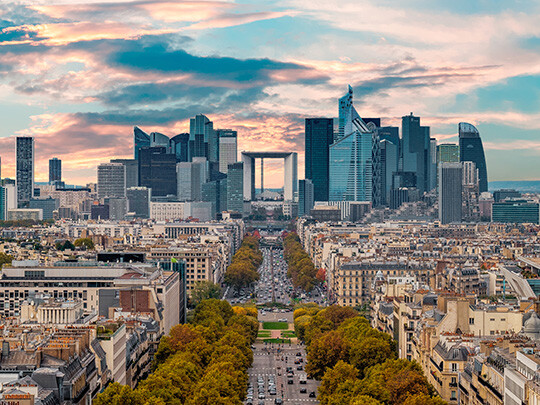 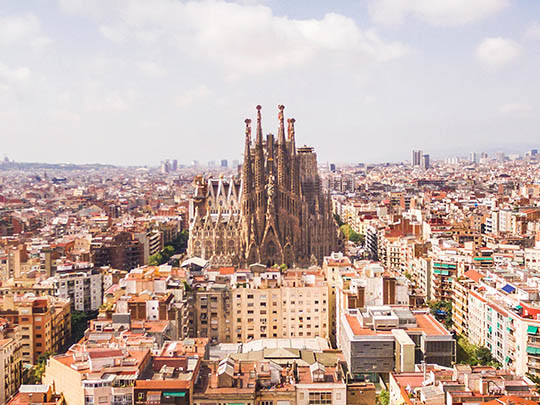 AK Steel International is a subsidiary of the AK Steel Corporation which is headquartered in West Chester, Ohio, U.S.A.

In the Fall of 1999, the parent company of these subsidiaries, ARMCO Inc. merged with AK Steel, Middletown, Ohio one of the leading U.S. producers of steel mill products for the automotive, household appliances, and construction industries.

It was through this merger that the name ARMCO was changed to AK Steel in April 2000. The AK Steel International company was also established at that time.

We're here to answer your questions.